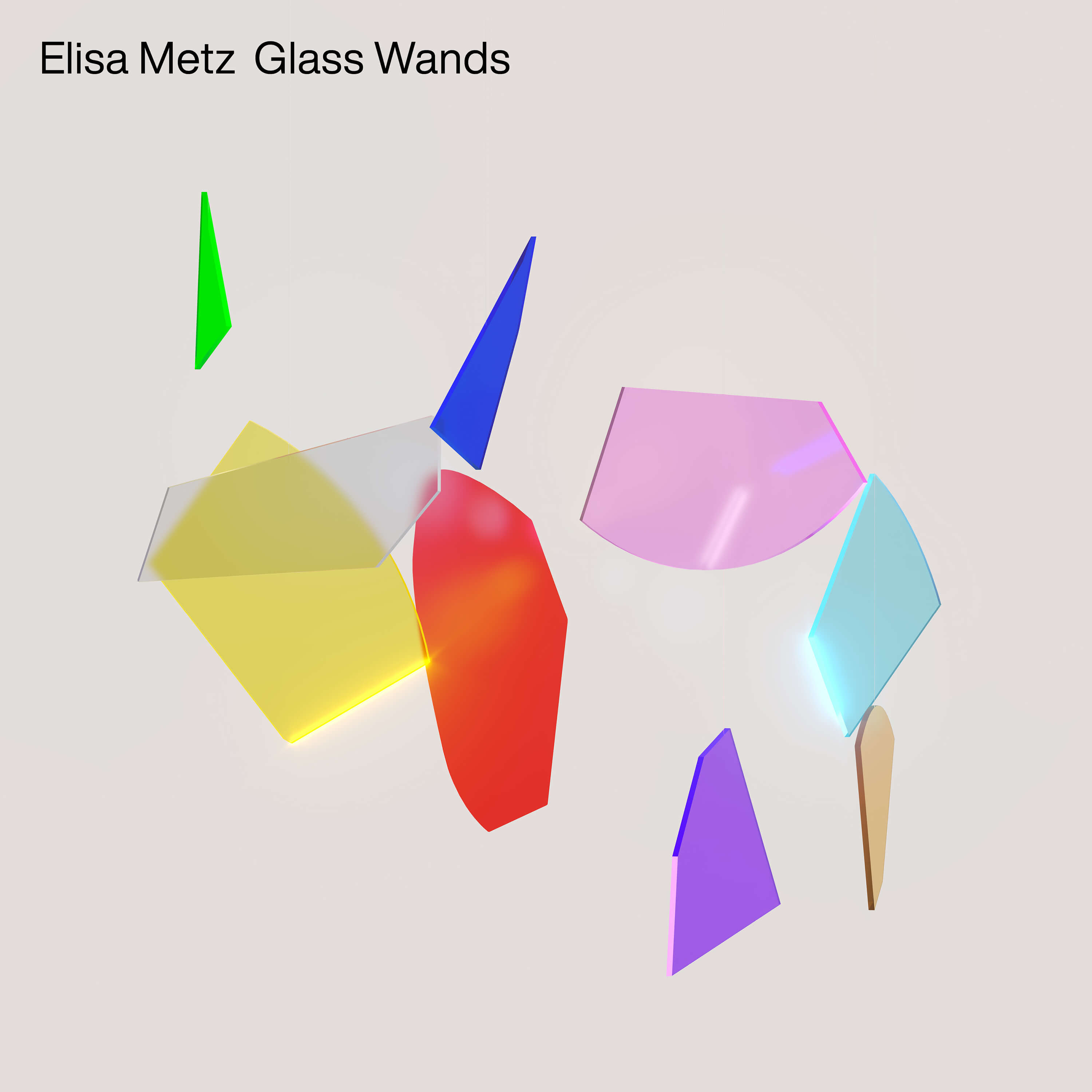 Elisa Metz is a Cologne based artist focusing on transmedia composition, performances and installations, such as the self-built glass instrument Nine Wands (2020).

The instrument consists of glass wands the artist discovered at her uncle’s glazier’s workshop. They exist in various colours and patterns, either transparent or opaque. When hit by a mallet, they create bell-like sounds. Their pitch is influenced by their length and density. Impressed by their rich overtones, Elisa Metz decided to build a volumetric, walk-in instrument together with Hanno Mühlenbach, encompassing both, an installative and a performative quality. In May 2020, Elisa Metz presented the instrument for the first time during an audiovisual performance at Robert-Schumamn-Saal at Museum Kunstpalast in Düsseldorf. 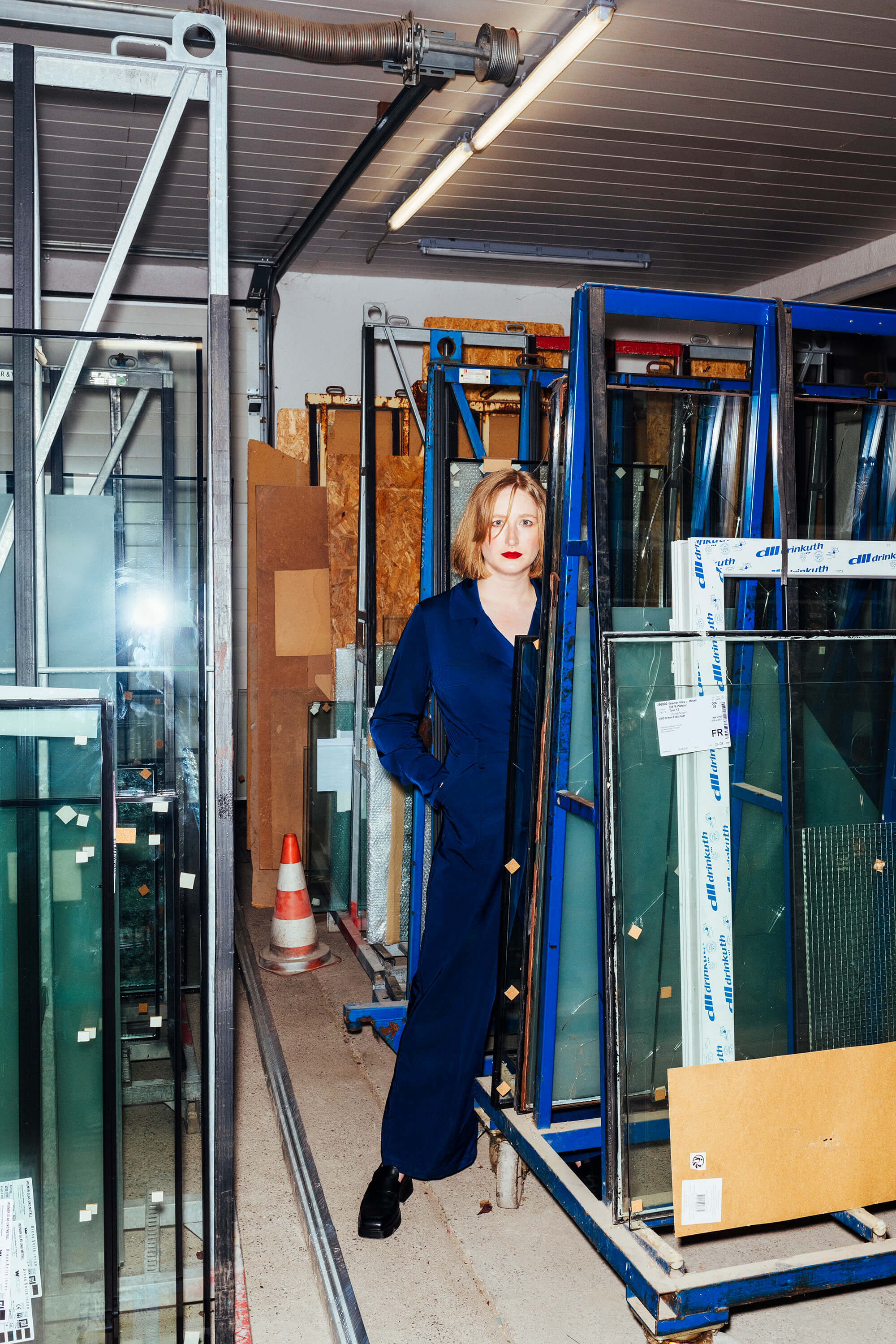 For the album 'Glass Wands', the fragile glass sounds are processed by analogue synthesizers and combined with bass, accordion, timpani and vocals, resulting in delicate drone layers. The tracks are named after each wands’ colour, while their individual pitch forms the starting point for the catchy pop melodies. At the same time, the compositions remind of the early electronic experiments. 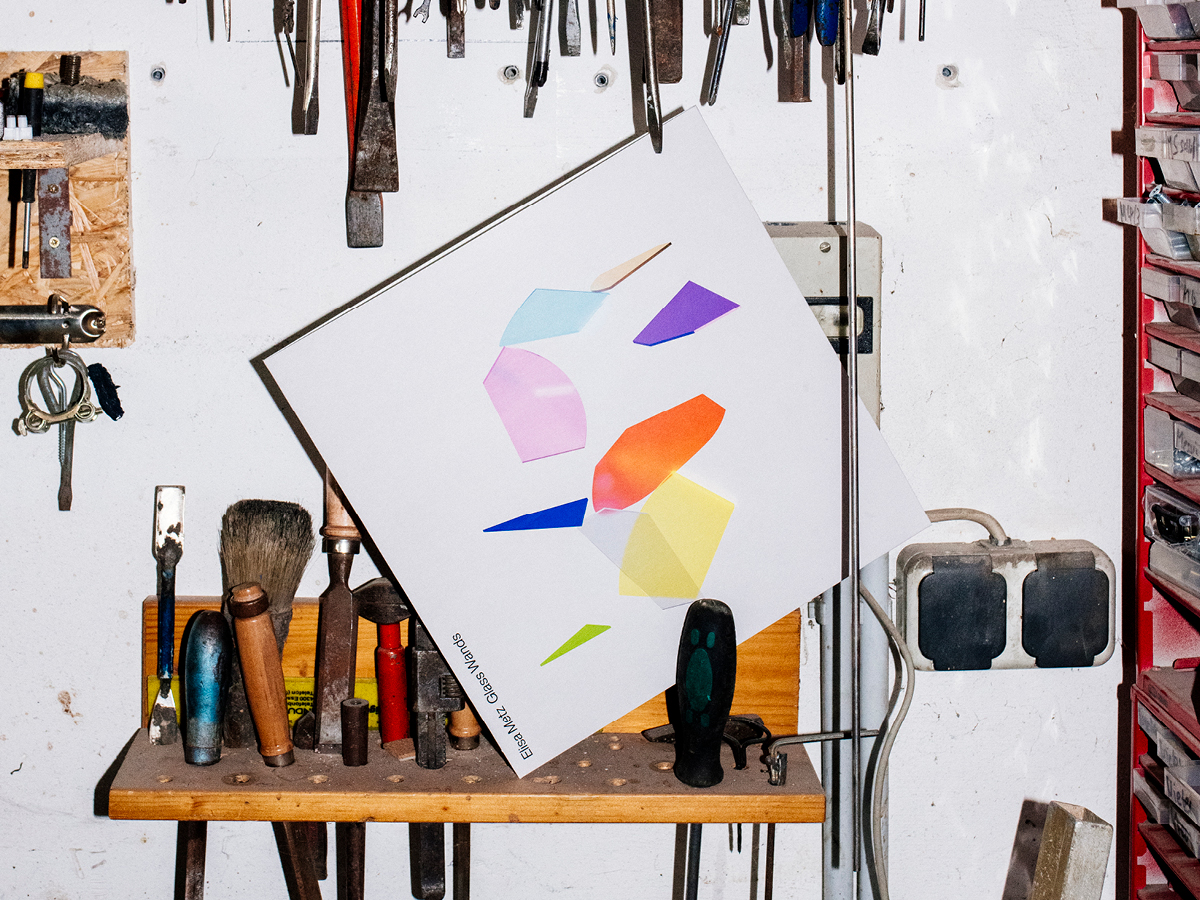 Order 'Glass Wands' on vinyl via our bandcamp page.

The tracks 'Red', 'Green' and 'Blue', which already appeared on the EP 'Three Wands' in December 2021, are included on the B-side of the record. Here the glass wands were combined with SOMA Lyra-8.

For the six new tracks on the A-Side, Elisa Metz discovered further possibilities of the glass instrument together with Cologne-based producer Julian Stetter, letting the glass sounds run through a modular synthesizer.

Special thanks to
Wiemer Glas